Dear users, please note that all issues you may experience on the portal are due to the CMS upgrade and migration. We are working to solve them at the earliest. We apologise for the inconvenience and we thank you for your patience.
Description

Switzerland has a dual system for the admission of foreign workers. Gainfully employed nationals from EU/EFTA States can benefit from agreements on the free movement of persons. Only a limited number of management level employees, specialists and other qualified employees are admitted from all other countries.

Information for Citizens of EU/EFTA countries

Information for Citizens of non-EU/EFTA countries

If the cost of living in Switzerland is among the highest in the world, the same can be said of the salaries (OECD 2021, Average wages (indicator).

However, the level of salaries varies very strongly depending on the economic sector. In certain branches, such as the financial and insurance sectors, salaries increased greatly during the economic upswing. Since then they have, however, declined. If we consider the average of all the branches, real salaries have, in fact, risen only very slightly since the early 1990s.

There is no statutory minimum wage in Switzerland.

Agreed between the employer and employee on the signing of the employment contract, the gross salary represents the salary before the deduction of the compulsory social contributions such as the old-age, disability and unemployment insurance as well as occupational pension provision schemes (second pillar). The net salary is therefore 13-20% lower (before taxes and health insurance costs).

The salary calculator, provided by the Swiss Federation of Trade Unions will enable you to get a slightly more precise idea of the salary you can expect according to your qualifications and the professional branch you wish to work in.

In Switzerland, income tax is levied both by the federal government (Direct Federal Tax) as well as by the cantons and communes (cantonal and communal taxes). As each of the 26 cantons has its own tax legislation, the tax burden varies from one canton to another. In general, taxpayers have to complete a tax declaration each year. Based on the information given, the tax factors are calculated according to income and assets and the tax due is determined.

Foreign workers who do not have residence permit C and whose fiscal domicile or residence is in Switzerland are subject to taxation at source (deducted directly from their salary). For gross salaries exceeding CHF 120,000, tax is invoiced afterwards.

Switzerland has concluded agreements to avoid double taxation with many countries.

The principle of equal pay for women and men is enshrined in the Federal Constitution and in the Gender Equality Act. Both sexes must be equally compensated for equal and equivalent work. Contact the Federal Office of Gender Equality for information on what you need to do in the event of discrimination in the matter of pay.

If a certain salary was agreed on the signing of your employment contract, this represents the gross amount from which the social contributions are still to be deducted. These are:

Please note that, with the exception of non-occupational accident insurance, the employer pays an equal part to your own contribution for each item mentioned above.

In contrast, the compulsory contributions to health insurance do not form part of the social contributions. In effect, they do not depend on income but vary depending on the insurer, the place of residence and the form of insurance chosen. 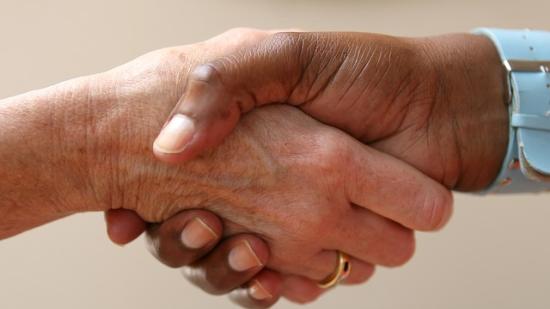 Persons granted asylum or temporarily admitted as refugees are permitted to engage in gainful employment. 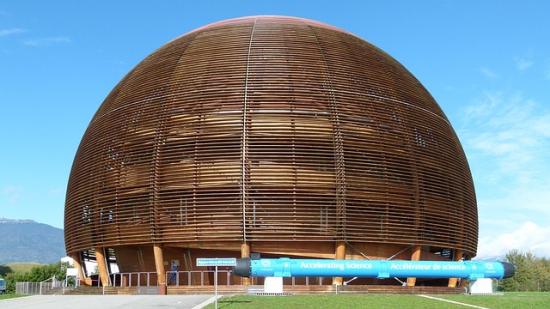 The aim of Open Access is to make scientific and scholarly literature and materials freely accessible to all internet users. 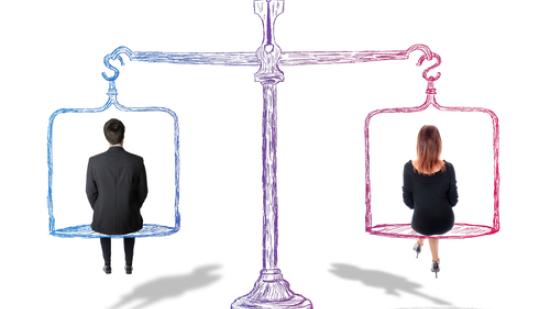 Switzerland has run programmes fostering equal opportunity of women and men at higher education institutions since 2000.