Dear user, the EURAXESS portal has been renewed to offer you a better and more secure experience. You might encounter minor inconveniences as we are concluding the upgrade and migration to a new content management system.
Description 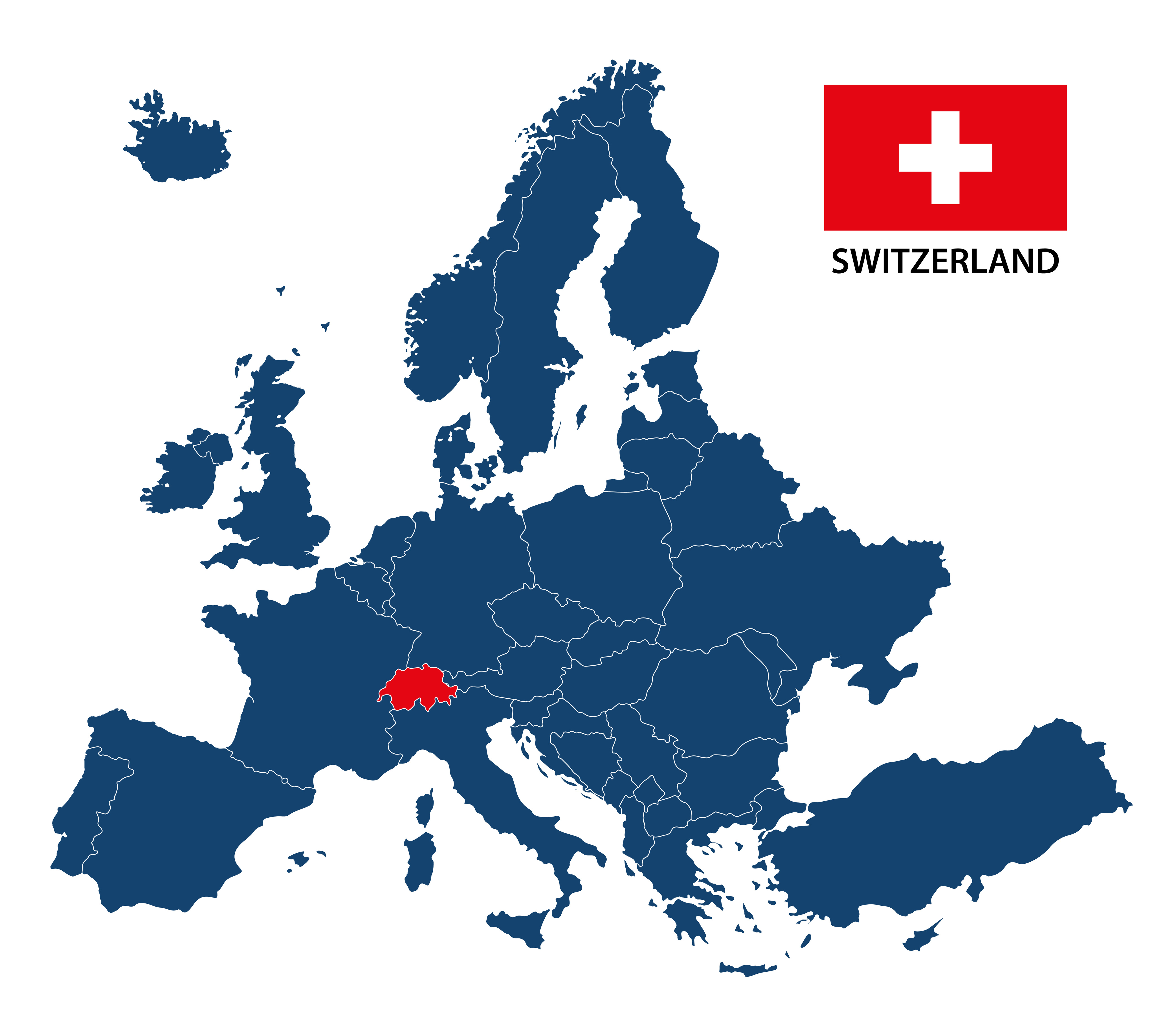 Switzerland is the smallest country in Western Europe with a surface area of 41'300 km2.

Located in the heart of Europe, it shares borders with Austria, France, Germany, Italy and Liechtenstein.

Since early in the history of this state its geographical position has been the fundament for broad cultural diversity.

The country code CH is derived from the Latin name Confederatio Helvetica and was introduced at the founding of the modern state in 1848 as the official name of Switzerland, together with the name in the four national languages German, French, Italian and Romansh.

Switzerland's political system is based on federalism and direct democracy. The citizens are autonomous in relation to the state and live an independent life. Political stability, a very good health care system and provisions for retirement provide a high quality of life.

'The Swiss Confederation - a brief guide' contains information about Switzerland's political system, the administration and its judicial authorities.

ch.ch – the Citizens’ portal is an information service provided by the Swiss government. It is the quickest way to find information about the federal, cantonal and communal rules, regulations and procedures that govern our daily lives.

Cooperation with the European Union

Switzerland is not a member state of the European Union (EU). Political relations with the EU are conducted on the basis of bilateral sectoral agreements. This allows Switzerland to adopt a policy based on openness and cooperation with its European neighbors. The Agreement on the Free Movement of Persons consists of the basic rules enabling Swiss and EU nationals to live and work in any of the signatory countries. Mobility is also facilitated by the mutual recognition of professional qualifications as well as the coordination of social insurance systems in signatory countries. The four national languages German, French, Italian and Romansh are the basis of the four national cultures and language regions. The language communities have diverse traditions and customs.

Numerous highlights can be discovered in various ways, such as on a virtual tour. More than 1'000 museums and almost 600 cinemas present high quality programmes every year. Switzerland has one of the highest festival concentration in the world.There are also more than 15'000 yearly concerts, festivals, theatre plays and sports events; music festivals dominate with ober 400 beeing staged every year.

In Switzerland, fundamental rights guarantee that you may not be discriminated against due to your origin, your race, your gender, your religion or your sexual orientation. Men and women have the same rights and are free to choose their occupation or profession and to decide who they want to marry, for example. Everyone also has the right to choose their own religion and have their own philosophy of life.

In turn, however, everyone also has to grant the same right to their fellow human beings. Everyone is entitled to defend themselves against possible discrimination. If conflicts occur, there are information centres which will help you find a solution.